RGBS WILL NOT HAVE THE FALL/WINTER SKILL & DRILL NIGHTS IN 2021 AS WE WILL BE OUT OF THE STATE UNTIL MAY OF 2022.  THE SUMMER 2022 SCHEDULE WILL BE POSTED IN LATE MARCH AS IT NORMALLY IS.  WE ARE PLANNING ON HAVE A FALL 2022 PROGRAM THOUGH WE HAVE YET TO DETERMINE EXACTLY WHAT THAT WILL ENTAIL.  PLEAS CONTINUE TO CHECK OUR WEBSITE. 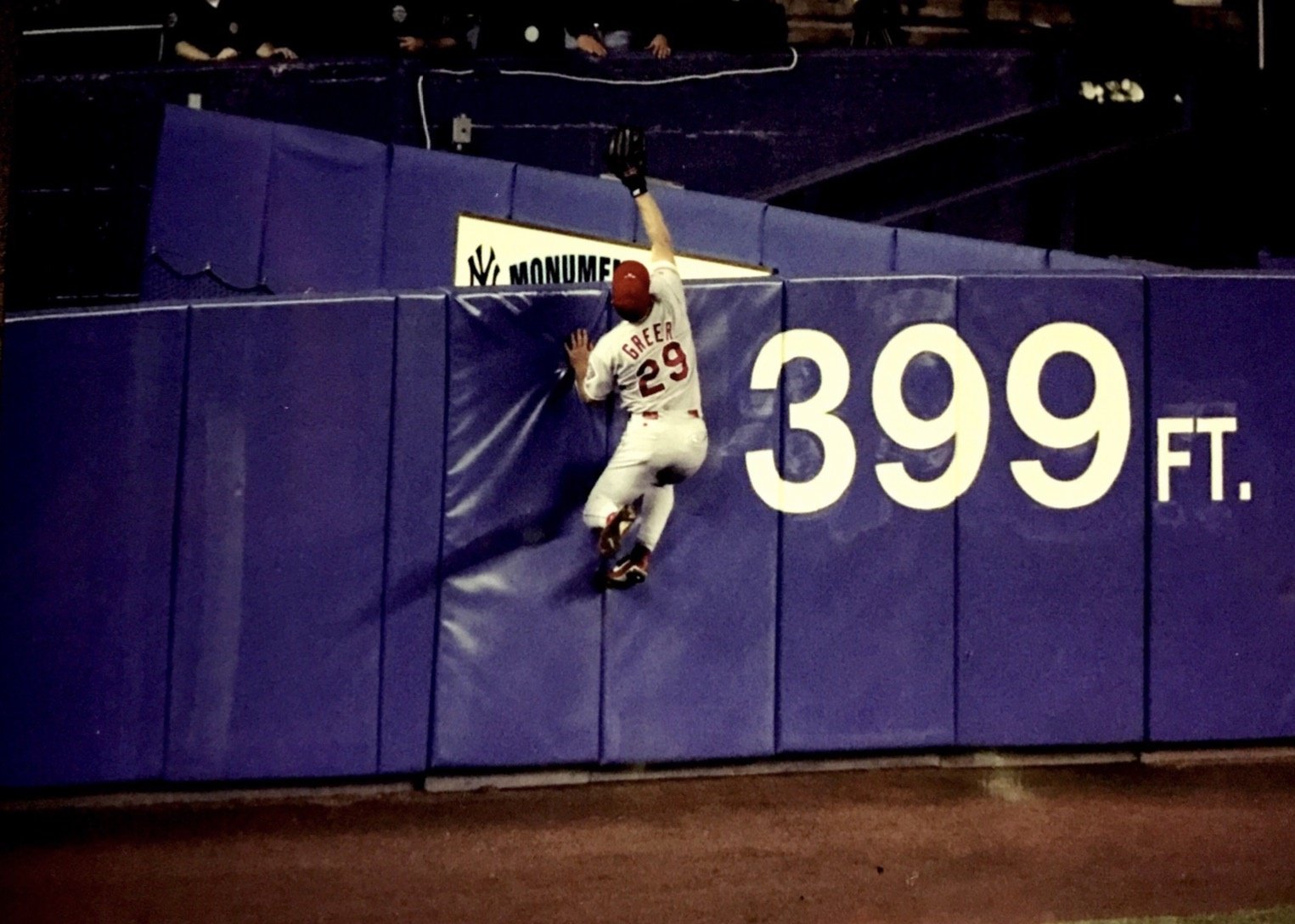 Rusty played with the Texas Rangers Baseball Club from May 16, 1994 until his retirement on February 20, 2005. Known for his all-out style of play, Greer retired due to injury after just over 10 years in the Major Leagues – all with the Texas Rangers. Fans, teammates, and peers viewed Rusty with great respect because he left it all on the field every time he went between the white lines.  Greer played the outfield and was known for laying his body on the line whether it be diving for a ball or running into a wall and his career was cut short due to injury as a result of his style of play.  What is little known is that he played first base for two years while in the minor leagues and was instructed by some of the best professional coaches in the game.  Rusty carries a .305 lifetime batting average at the major league level and most people think of him as a hitter but his real passion is teaching the defensive side of the ball and having a positive impact on young people's lives.  Since his retirement Greer has been involved in amateur baseball as a coach/instructor at the youth level, high school level and collegiate level.  He has coached for the Colleyville Lonestars (Texas Collegiate League), Texas Wesleyan University, DBAT, and for the last four years with the Dallas Mustangs.

RGBS is excited to have Shawn barton join us on staff.  Shawn will be FLASHING LEATHER with the Southlake Skill & Drill Night members beginning in September 2018.  Being a former major leaguer, coach and scout, Shawn has an extensive baseball background and has the one word rgbs looks for - experience.  Please read through Coach Barton's bio below.

Shawn was drafted by the Philadelphia Phillies in 1984 out of the University of Nevada-Reno.  He made his Major League debut with the Seattle Mariners in 1992 and pitched for 13 years before finishing his playing career in 1996 with the San Francisco Giants.  Shawn had the pleasure of playing with some of the game's greatest players like Ken Griffey Jr., Randy Johnson, Edgar Martinez, Barry Bonds and Deion Sanders just to name a few.  After Shawn's playing career he went on to coach for 10 years with in the Giants, Mets, and Dodgers organizations.  After 23 years on the field he changed gears, becoming a scout for the Arizona Diamondbacks covering the Northeastern United States.  He was recently in Nanjing China working for MLB as their top pitching instructor at one of their three developmental academies.  Shawn now works with various youth organizations as well as individual clients teaching young athletes the art of pitching. 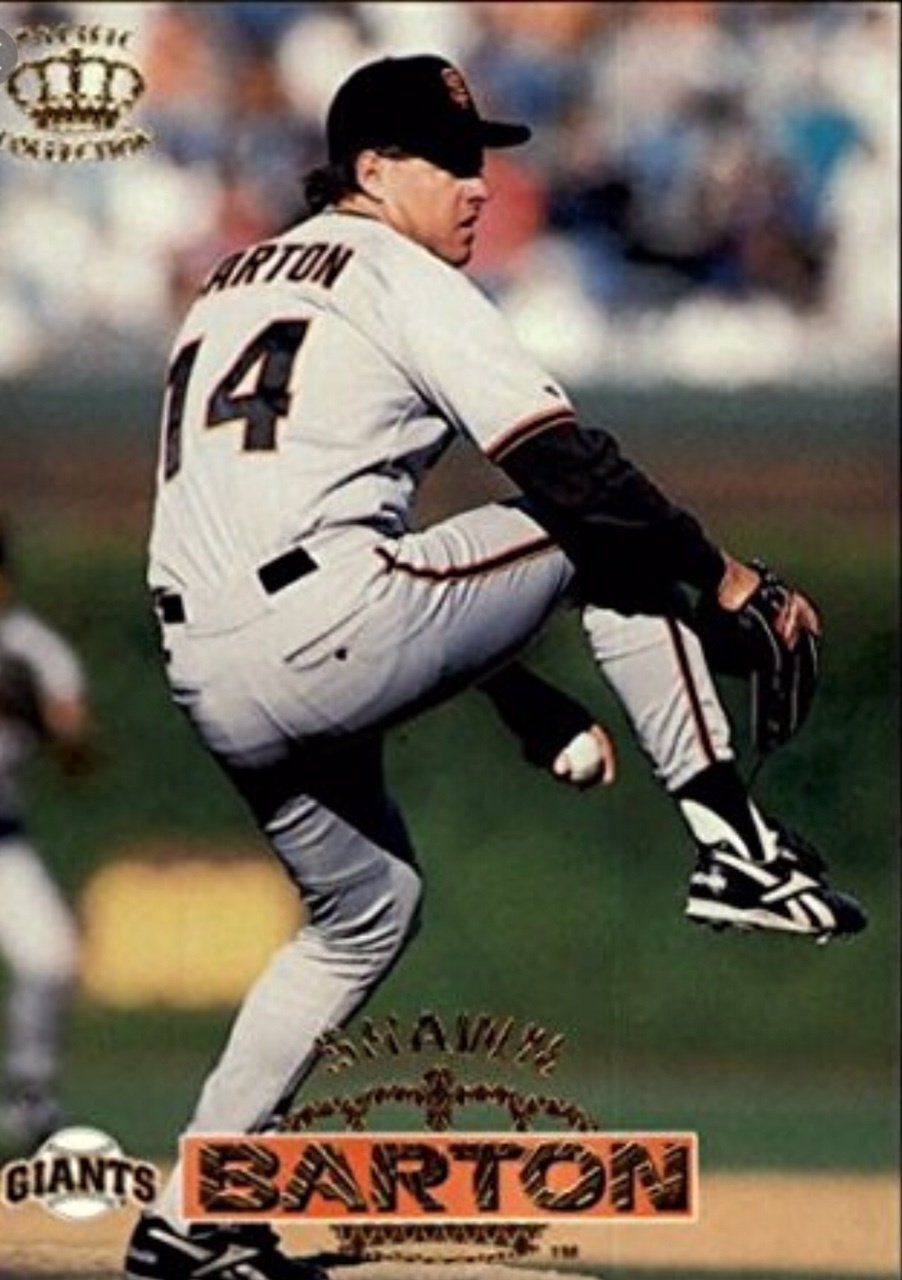 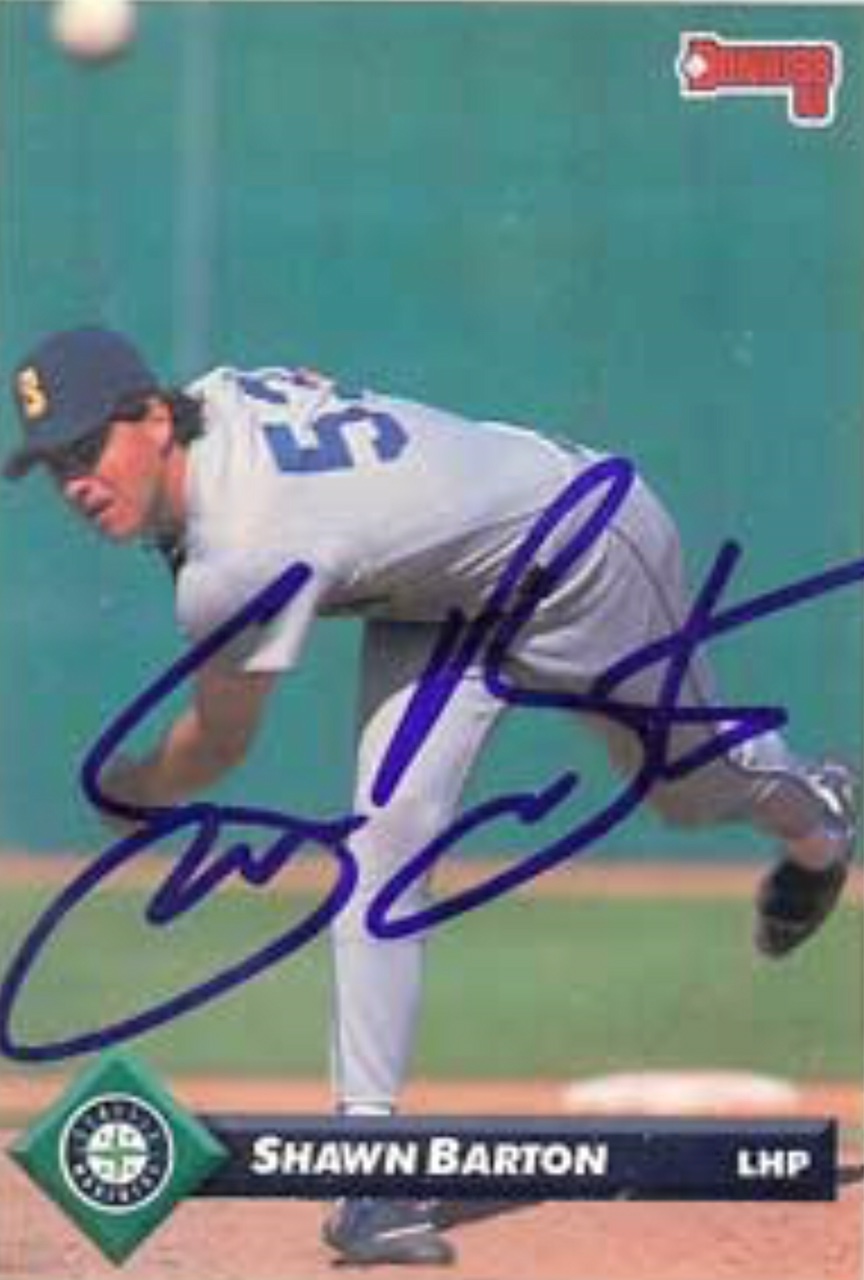